The restructuring of the former Cressoni theater, in the historic center of the city of Como, has made it necessary to start an archaeological control activity of the excavation activities. The former theater Cressoni insists on part of the grounds of the convent of Sant’Anna, located within the perimeter of the Roman city.

The identification of a stratigraphy of archaeological interest has motivated the start of an excavation, conducted under the scientific direction of Dr. Barbara Grassi (Superintendence Archeology Fine Arts and Landscape for the provinces of Como, Lecco, Monza and Brianza, Pavia, Sondrio and Varese) and implemented by SAP Società Archeologica srl. The archaeological investigation, which has been going on for two months, has allowed us to document the different phases of life of this part of the city.

On September 5, a soapstone container was found (metamorphic stone typical of some sectors of the Alps and used since the first century AD for the construction of pots and containers for food) in which many gold coins had been placed.

The recovery of the treasure was carried out in the presence of Dr. Barbara Grassi and Dr. Grazia Facchinetti (official archaeologist of the Soprintendenza, an expert in ancient numismatics) with the help of Annalisa Gasparetto, technical restorer of the Soprintendenza.

The transport of the treasure at the restoration workshop of the Superintendency took place thanks to the help of the Carabinieri Tutela Cultural Heritage of Monza, led by Maggiore Francesco Provenza.

The Via Diaz storage room is currently being examined by experts from the Superintendence. For now it is not possible to indicate the quantity of coins, which can be evaluated in some hundreds of copies.

To record all the information needed for the following studies, it is necessary to remove one coin at a time, returning the identifier of each piece to enlarged photographs. The microscave of the treasure will require several days of careful and meticulous work by archaeologists, restorers and photographers.

This operation is particularly important because the coins are stacked. This suggests that the coins were divided into several groups, each wrapped in fabric or other perishable material. The analysis of batteries should clarify the meaning of these divisions. Furthermore, the micro-hole must allow checking the presence of traces of the envelopes.

The closet is composed, however visible, only from solids, or from gold coins with a theoretical weight of about 4.5 grams. The examination of the first 27 coins taken suggested that the treasure was buried in the second half of the fifth century. So far, Emperor Honorius, Valentinian III, Libius Severus, Anthemius and Leo I have been identified. A more precise date can only be provided at the end of the coin classification and the study of the complex.

Besides the coins there are some gold objects, for now only partially visible, and which can be identified only at the end of the micro-hole.

Thanks to the cataloging of the monetary specimens it will be possible to better define the historical significance of the discovery and find an answer to the numerous questions it poses. The huge quantity of coins seems, however, to orientate for an interpretation as a public body rather than as private assets 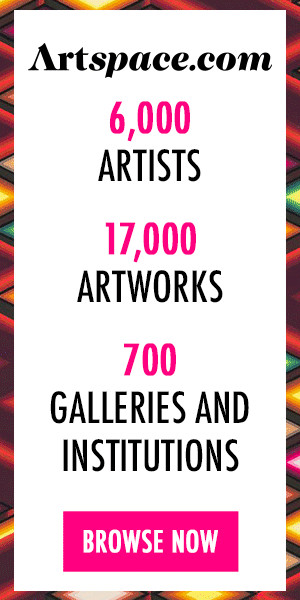 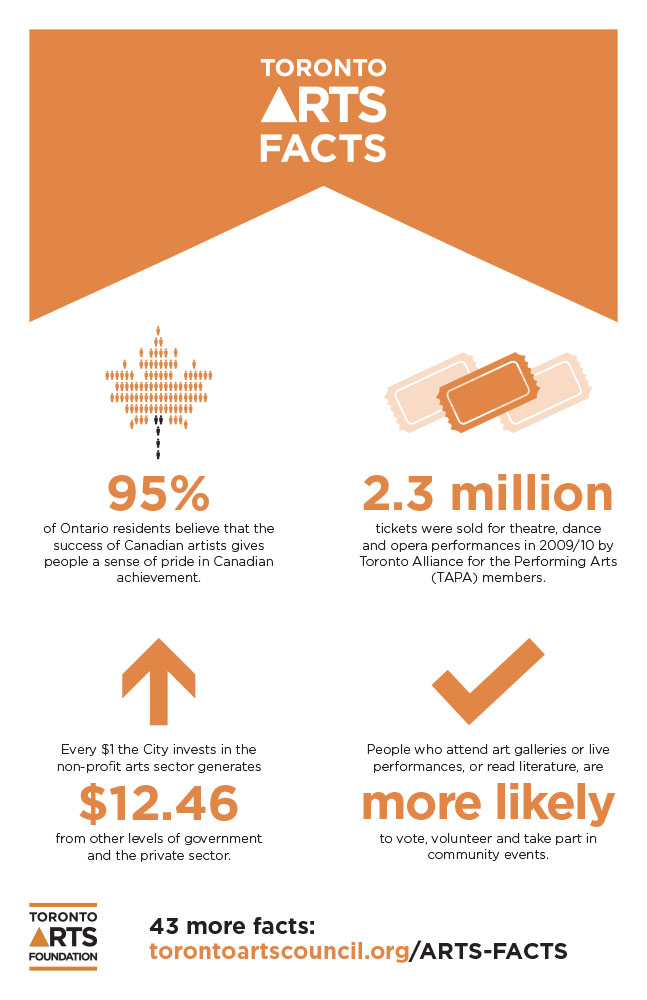